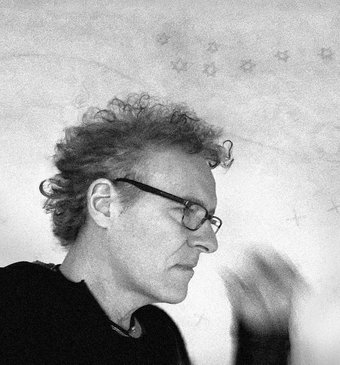 He had his first exhibition as a 19-year-old at his hometown gallery where he showed an energetic mix of fantasy and cartoon graphics. With this early production, he was admitted to preparatory art school in Gothenburg the following year.

After two years of education, he transferred to theoretical art studies at the University of Gothenburg. His acquired academic knowledge was followed by a journey through Europe, where he was particularly inspired by the colors of the Byzantine cathedrals in Ravenna. An ifluence that is also indicated by the wall decoration assignments he has performed in his current hometown Bohus-Björkö.

He started working as a graphic artist in the mid-90s, an employment he did not end until 2013 when he continued to work as a freelancer. The more independent existence gave him both time and motivation to develop his painting and also to resume and deepening his early university studies. He received a Degree of Bachelor of Arts in 2020.

Regardless of his knowledge in the visual, he has always had an independent attitude to painting as a basically personal activity, and with an emphasis on later themes such as 'Lyrical Fields', he has established his own, intuitive imagery. 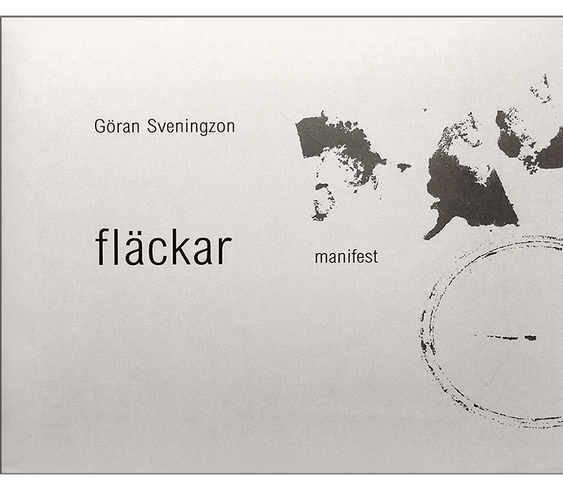 'Stains' Booklet cover from 1999
Spontaneous compositions of fields and stains became a written concept that was distributed through many of his subsequent gallery exhibitions. 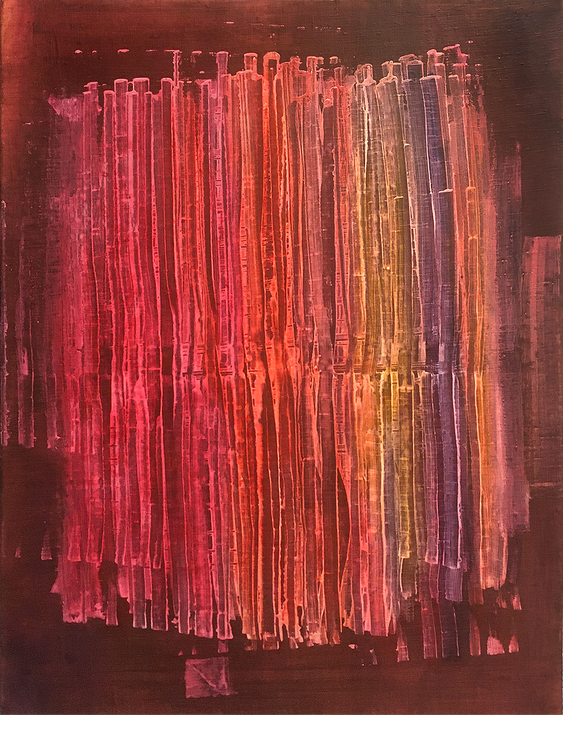 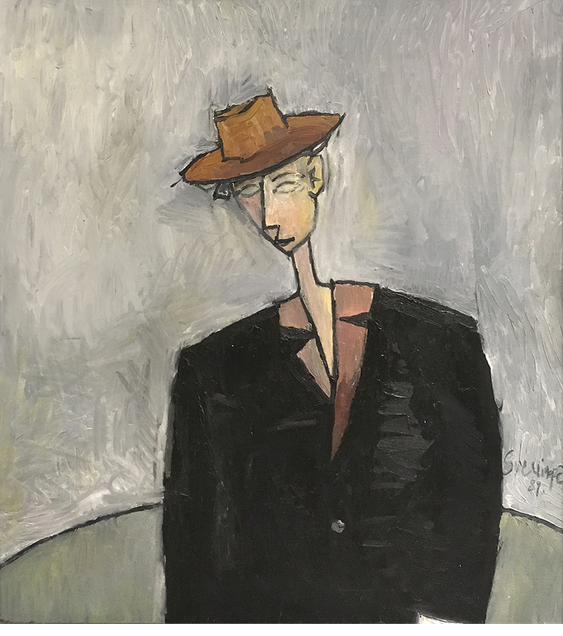 His long relationship with music took a quite unexpected turn in 2017 when he discovered the possibilities of composing via digital audio workstations. It all eventually resulted in 'LYROTRON' - a platform for his interaction with music.

The concept has become a constructive counterweight to his painting and is today also established on the regular music streaming services such as Spotify, Apple Music and YouTube Music.